How to Become a Good Programmer or Developer

The most successful people in their fields are those who recognize that there is always more to learn. Coding is a constantly changing field. That is frequently what attracts individuals to it – aside from the potential to work with some of the world’s largest corporations – but it also means that those who work in it must continually look forward. It’s not enough to be fluent in the most popular languages. You should start thinking about becoming a better programmer if you want to grow in your job. Here, We mentioned some tips that will help you in becoming a Good Developer or programmer: 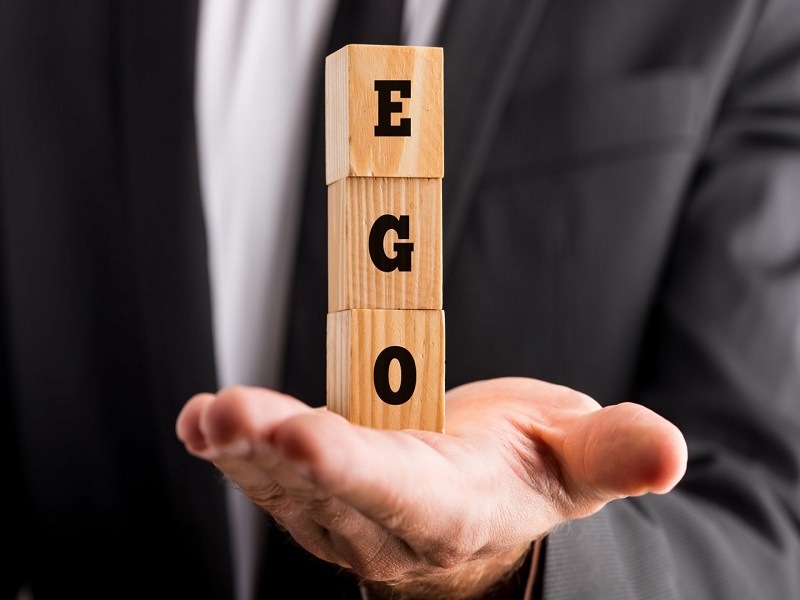 Since I began practicing this art, I’ve had the opportunity to work in big groups, and the most critical team dynamic I discovered early on is that team and cooperation go hand in hand. In a group, you learn from and teach each other most of the time, and the workplace should constantly encourage and reward sharing. You’re arrogant and have a huge ego. If you don’t want to share your work and expertise, you won’t feel comfortable working in this atmosphere. 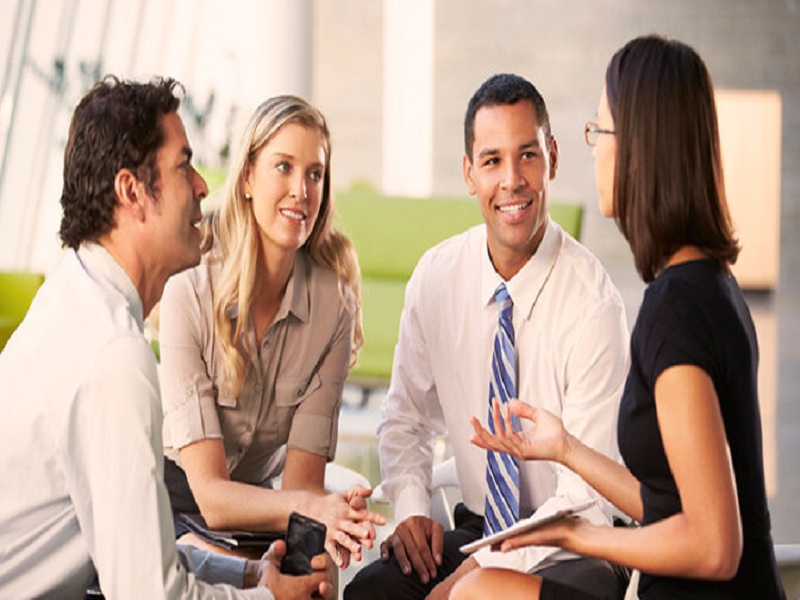 Soft skills may appear to be the polar opposite of programming which is frequently a crucial part of its allure, yet they are critical to your professional advancement. Assume you can interact easily with clients and superiors and express yourself and your ideas nicely and appealingly. You’ll notice that many elements of your work life become more accessible as a result. If you’re concerned about your soft abilities, rest assured that they can be improved.

Always be willing to try new things and see how they may help you become a better coder. Always be open to new experiences; don’t disregard the current trends because you fear they’ll fade away. Everything is cyclical, but the wisdom you get by opening your mind to it remains constant.

Slowing down entails spending a little extra time assessing the problem you’re attempting to address. Fastness isn’t something you should aim towards. I’ve seen young engineers take on a task and produce code as quickly as possible, resulting in flawed code that took longer to correct than if they sat down and carefully considered the best approach. Senior developers are sluggish and inefficient, which is in everyone’s best interests because a competent programmer doesn’t want to repeat work. Writing code takes about a third of a senior developer’s time on the job; the rest is spent thinking of an excellent solution to the problem.

Unit testing instills terror and dread in the hearts of developers, but when used to design your code, it ensures that every component of your work performs exactly as you planned. Unit testing should not be used to identify issues; just because features operate separately does not indicate they are compatible. Unit testing is an integral part of test-driven development. It adds to the time-consuming nature of the procedure, which might add gasoline to the fire if you’re already stressed about a looming deadline. Nonetheless, the end effect is higher-quality code that displays your meticulousness.

Another approach to enhancing your programming abilities and becoming a better programmer is contributing to open-source code, particularly from Apache, Google, and other projects. Simply joining their mailing list and participating in the subsequent debate teaches you a lot. Because most meetings are between competent programmers, listening to them and comprehending the problem and their strategy, solution, and point of view builds good programming habits automatically. Don’t simply sit there passively; ask questions, share your opinion, and respect others to get the most out of it. If you’re unsure where, to begin with, open-source contributions, here are some great articles from Medium to get you started.

Factors When Determining an Unmetered Dedicated Server
Top 5 Easy Techniques to Create an Engaging Website Design
The Future of Software and Automation Testing
WHY SEO IS THE BEST ONLINE MARKETING STRATEGY – ADVANTAGES OF ORGANIC TRAFFIC
Effective Tips For Increasing Attendee’s Attention In Corporate Events
FlexClip: Create Your Own Videos Online
Is Technology Good Or Bad?
Why choose Mesh Wi-Fi System
How to Create a great Instagram Profile that Grabs Eyeballs
Ways Virtual Booth Will Make Your Online Events Better

CRM – Using a Program Toolkit in CRM Can Increase Sales

Certifications for IT: Why and How?

Brief Look At Bitcoin And Its Advantages

Some Instructions That help In Finding Best Web Designing Company

5 Ways to Enhance the Credibility of your Blog
How to Use Multiple Gmail Accounts on an Android Phone
A Guide To The New Google Native Lazyload Plugin For WordPress
Cannot Access mywifiext? You Need to Read This First
Factors When Determining an Unmetered Dedicated Server
Super Advantages Of Digital Screen Printing Machine
Choose Better & Smarter IT Solutions Services
Report Says People are Fed Up With High-Cost Mobile Phone
Tips to Write Email Newsletter Subject Line
Few Important Tips To Maintain Electrical System At Home