With Super Bowl LVI on the horizon in just about 13 days from now at Sofi Stadium in Inglewood, California, bets are being placed like there is no tomorrow. This is the world we are living in with sports gambling. There are those people who do not like to bet on the sports and game spreads, and that’s okay.

There are other things to bet on by using NFL stats for Super Bowl LVI. Player props are one of those things you can bet on for that weekend.

What are some examples and advice for betting on player props by using examples for Super Bowl LVI weekend?

The first example I will use for this Super Bowl LVI is Cincinnati Bengals quarterback Joe Burrow’s interception prop. Let’s say the line is over/under 0.5 total. Here is the crucial information betters would need to know in this situation: Burrow has thrown at least one interception in the last two games in the postseason.

In two of the three postseason games for the Bengals defense, however, they have given up less than 1.5 touchdown passes. They only gave up one to Derek Carr, one to Ryan Tannehill, but they gave up three to Patrick Mahomes, and it was all in the first half. It would be a good bet to bet the over 1.5 touchdown passes for Matthew Stafford in Super Bowl LVI.

Say the number is 0.5 touchdown receptions for Odell Beckham Jr. He scored a touchdown in the wild-card round against the Arizona Cardinals. Still, he did not score in the last two games against the Tampa Bay Buccaneers and the San Francisco 49ers.

Because he did not have one in the last two games, maybe he will have another one in the Super Bowl (LVI) since Matthew Stafford likes throwing him the football. I mean, he did have nine receptions for 113 yards against San Francisco after all. 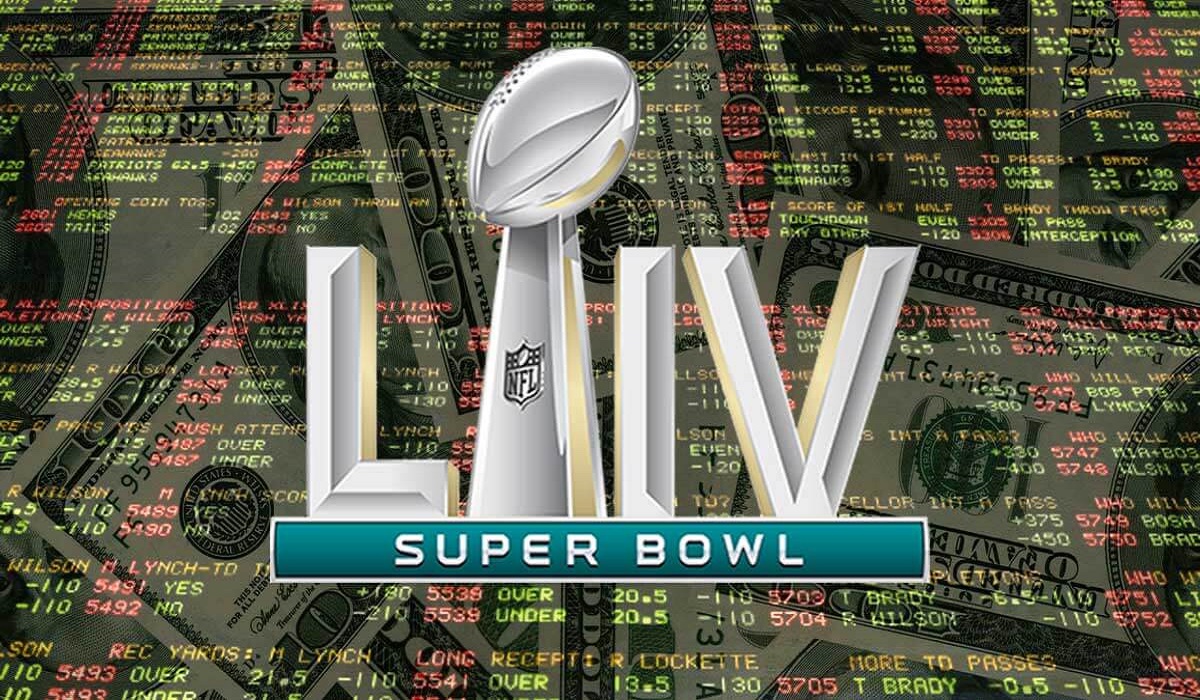 Last but not least, let’s say that Ja’Marr Chase has an over/under 72.5 yards receiving prop. Chase has been over it twice this postseason, but only had 54 against the Kansas City Chiefs.

You might want to bet the under in this one because he is going up against Los Angeles Rams cornerback Jalen Ramsey. Man-to-man matchups matter in sports gambling and betting.

My last piece of advice about betting for Super Bowl LVI is to wait until the very last minute as possible. Do not bet on anything today because lines are going to move. There will be player injury reports, amongst other things.

That is the nature of sports betting. It is nice to be thinking about this stuff 13 days in advance, but it is better to talk about it now and then bet it on it all later. But as always, use your stats and evidence to back things up instead of just doing it blindly.

Doing it blindly will make you lose money more easily than profiting from it.

Should I Bet on the Super Bowl If I Don’t Know Football?
5 Latest Tips For Keeping Your Gaming Computer Cool
Playing computer games connected to higher BMI in kids
Five Tips to Help You Choose the Best Online Games

Should I Bet on the Super Bowl If I Don’t Know Football?

Five Tips to Help You Choose the Best Online Games

Should I Bet on the Super Bowl If I Don’t Know Football?
5 Latest Tips For Keeping Your Gaming Computer Cool
Playing computer games connected to higher BMI in kids
Five Tips to Help You Choose the Best Online Games